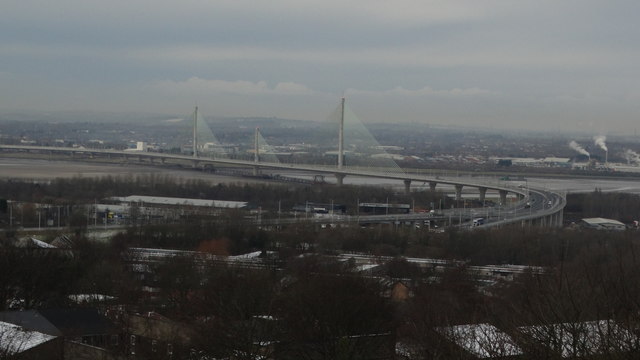 PROTESTERS campaigning to get the Mersey Gateway tolls scrapped are to demonstrate at Runcorn Town Hall today (Wednesday, April 18).

This follows a landmark ruling by the Traffic Penalty Tribunal on April 6 which deemed the charges for crossing the bridge are illegal.

It found that a motorist was not liable to pay the £2 fee because Halton Council failed to specify the price of crossing the bridge correctly in its Mersey Gateway Road User Charging Scheme Order 2017 (RUSCO).

The RUSCO failed to make it clear that toll charges would be £2, and only specified a range of what the toll charges could be (eg, 0- £2.00 for a class one vehicle), the tribunal said.

It went on to say that in its view this did not comply with the Transport Act 2000, and quashed two fines that driver ‘Miss C’ had received for crossing on November 20 and November 21.

The campaigners, part of the Scrap Mersey Tolls group, will turn up to lobby the Halton Borough Council meeting at which a new Road User Charging Scheme Order for the bridge will be on the agenda.

Councillors will be advised by their officials to update the current charging order to specify the exact toll fees clearly, after a transport watchdog said the £2 a way tolls might not be legally binding because the price was not made clear enough to the public.

John McGoldrick, of Scrap Mersey Tolls, said in The Liverpool Echo that updating the current RUSCO showed Halton Council were worried about the potential illegality of the tolls despite objecting to the TPT findings.

He said: “The aim of this protest is to draw to the attention of the council what their actions are all about. The penalties and tolls have been judged illegal and they are attempting to get out of the jam. Whether illegal or not, we would like them to start campaigning for the tolls to be scrapped, though they seem to have bound themselves to support the tolls.” 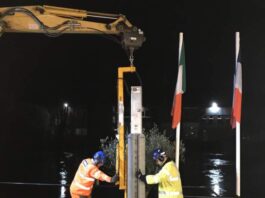 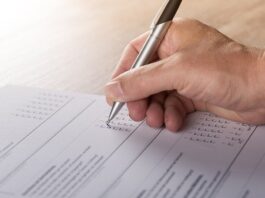 MEN IN HALTON CAN COMPLETE THIS SURVEY TO WIN £100 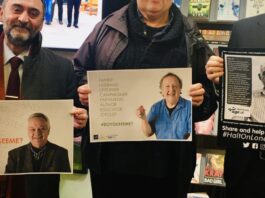