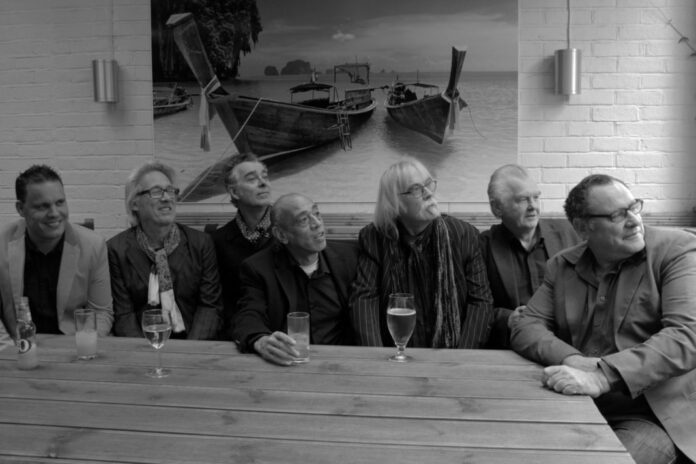 THE legendary band behind a number of classic hits is coming to Runcorn.

The Blockheads appear at the Brindley Theatre on Friday (April 20).

Starting out as the band behind Ian Dury, the Blockheads has grown in stature from the early days of the Stiff tour in 1977, right up to the present day.

Backing up Ian Dury’s poetic lyrics, this is the band that brought you Hit Me with your Rhythm Stick, What A Waste, Reasons to be Cheerful (Part 3) and Sex & Drugs & Rock & Roll among many others. These classics and many more will be performed on the night.

Rarely off the road since the passing of Ian Dury in 2000, but now with Derek Hussey fronting the band, the Blockheads is still one of the most underrated British bands of all time, with a legion of fans of all ages.

As well as through their own new material, interest in Sex & Drugs & Rock & Roll, the recent biopic of their erstwhile front man Ian Dury, the performance of ‘Spasticus Autisticus’ at the 2012 Para-Olympic Opening Ceremony and the musical Reasons To be Cheerful has seen a resurgence in the bands popularity over the past couple of years and they continue to go from strength to strength.

The current line-up is augmented by John Roberts on drums and a rolling line up of saxophonists that includes Gilad Atzmon, Terry Edwards and Dave Lewis.