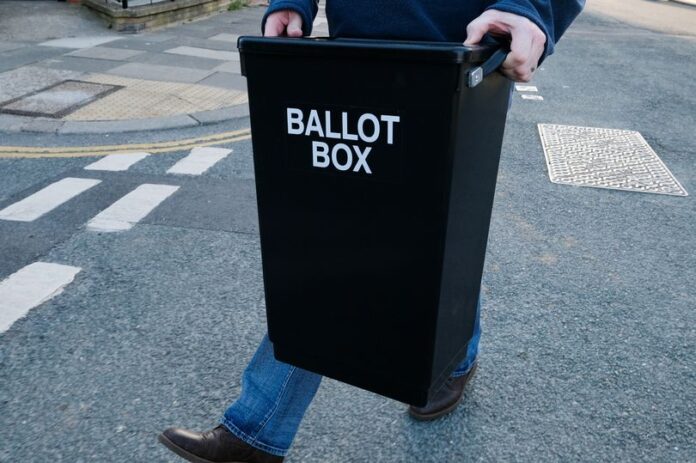 Cheshire is going to be a key battleground for this General Election with several seats having an intriguing past and could have the eyes of the nation upon them on December 12.

There are a total of 11 constituencies in the county, from the likes of Crewe and Nantwich in the south to Halton in the north.

Labour holds the majority of the seats going into this year’s election, with the Conservatives holding three and the Liberal Democrats having one due to Antoinette Sandbach defecting from the Tories earlier this year.

Some of the seats changed hands in 2017, the most notable of which included Crewe and Nantwich where Labour’s Laura Smith clinched the constituency by just 48 votes from Conservative Edward Timpson.

And the Weaver Vale seat also changed from blue to red two years ago, with Mike Amesbury taking the seat from Tory Graham Evans, who had been the area’s MP since 2010.

And if you’re not sure which constituency you live in, we’ve found the Ordnance Survey maps which show the different areas which make up each one.

This constituency includes Chester itself and extends to Shotwick and Ledsham in the north down to Dodleston, Pulford and Aldford in the south.

Aside from the areas the constituency bears in its title, it also includes Elton, Mickle Trafford and Parkgate.

Representing arguably the most affluent part of the county, it includes Knutsford, Alderley Edge, Wilmslow, Mobberley, Ashley and Handforth.

Unsurprisingly, this constituency includes Crewe and Nantwich, but also the surrounding areas such as Haslington, Shavington, Blakenhall, Hatherton and Checkley.

Apart from Macclesfield itself, other areas represented include Bollington, Poynton, and Bosley.

A diverse constituency which does not bear a place name, the major areas covered include the eastern parts of Runcorn, Daresbury, Frodsham, Helsby, Kingsley, Norley, Northwich, Weaverham, Hartford and Kingsmead.

As well as Congleton, areas covered include Sandbach, Alsager, Middlewich, and Holmes Chapel.

The Wonderful World of Words

Celtic fiddle festival at The Brindley