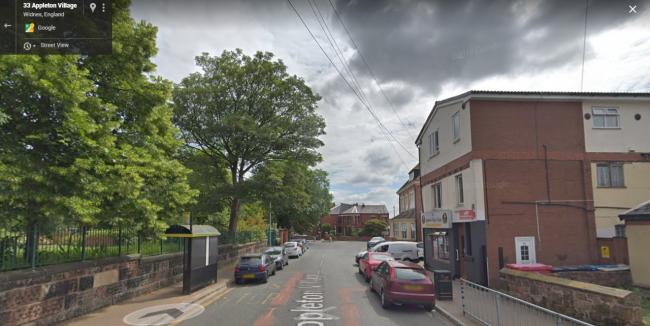 Firefighters attended to a chip shop fire at Appleton Village in Widnes.

Wearing four breathing apparatus, a covering jet was used to extinguish the flames which had begun from an electrical box.

Two people were evacuated from the upstairs flat believed to be suffering from smoke inhalation and were treated by paramedics. A cat was also safely removed from the property.

Crews checked the fire hadn’t spread to nearby properties before using a large fan to disperse the smoke.

Firefighters were in attendance for over six hours. 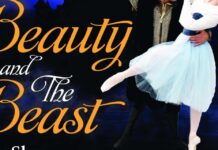 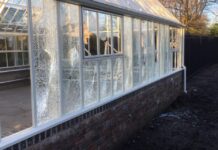 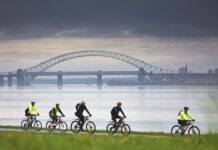 Come Into The Shadows with us