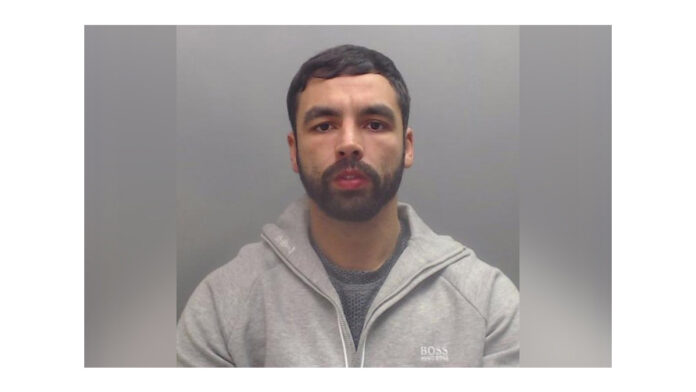 Cheshire Constabulary is asking the public to help the force trace a man from Widnes who is wanted on recall to prison.

As well as Widnes, John Bridge has links to Liverpool, St Helens and Manchester.

The 35-year-old is white and around 5’ 10” tall with a proportionate build. He has black hair and brown eyes.

Anyone who sees Bridge is advised not to approach him but to instead call the police as soon as possible on 999, quoting Cheshire Constabulary’s IML number of 676436.

Alternatively, information regarding Bridge’s whereabouts can be reported anonymously to Crimestoppers on 0800 555 111.