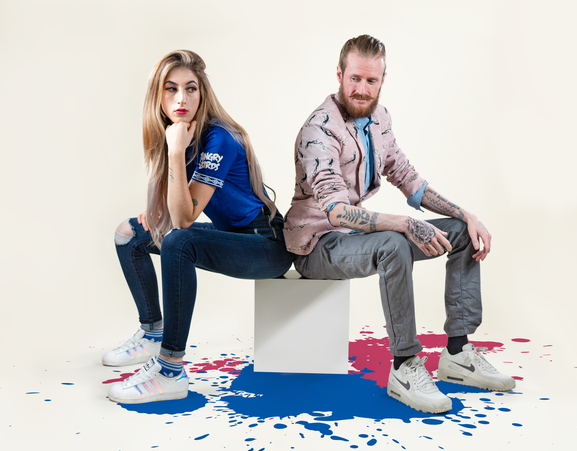 Viral comedy sensations Farmer Michael and Kathleen arrive in Runcorn for the first time at the Brindley Theatre on Saturday 8 February, with a unique take on music, satire, madness and carefully crafted chaos like only they can master!

Fresh from their first ever UK tour in which they sold out eleven shows including two at the Southport Comedy Festival and three back to back St George’s Hall shows in Liverpool a city in which they have gained cult statue due to their Everton FC videos which have led to them being hailed as comedy ambassadors for the club.

With more than 500k followers on social media with over 100 million video views, 20 million on YouTube, they have been seen on RTE, TV3, CNN, FOX TV and CNN.

You don’t want to miss the Farmer Michael and Kathleen madness! Contains adult content. Suitable for 18 plus years.

Sail from Liverpool to Ibiza in style starting this coming summer

Well thats a surprise… Mersey Gateway have decided to find themselves a new Chief...