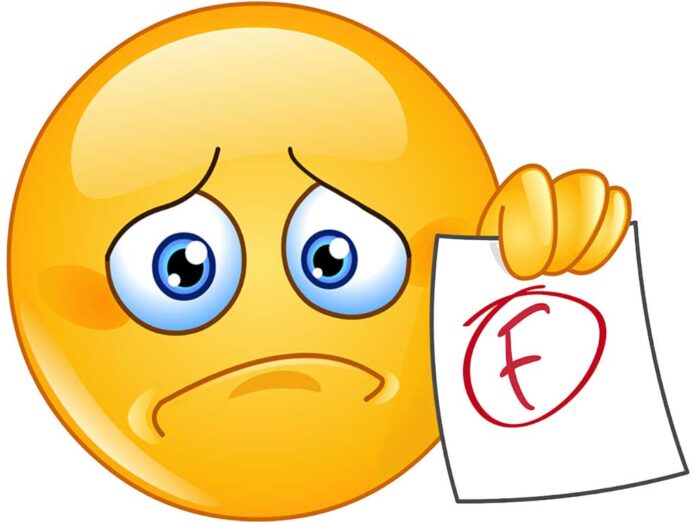 New statistics revealed that 28 schools around the Merseyside region failed to meet the government’s minimum standards in 2017.

This increase comes while England’s exams system is undergoing major changes, including the introduction of the ‘Progress 8’ grading system.

With this new grading system, the English and maths GCSE qualifications are awarded on a grade scale of 9-1(9 the highest and 1 the lowest) while other subjects still receive the usual A*-G grades.

This new system means that the progress of the pupils is calculated between the end of primary school and end of secondary schools. After getting the results of their eight GCSEs, the child’s achievements will be compared to that of the other youngsters with the same proficiency.

For a secondary school to be included on the list of under-performing schools, their pupils score half a grade less(-0.5) across eight GCSEs than the expected score, compared to the students of the same proficiency across the nation.

School leaders have criticized the new Progress 8 grading system, stating that it has complicated the calculation of the school performance, as it has to be accomplished using both the old and new grading systems.

Cllr Nick Small, Liverpool’s assistant mayor and cabinet member for education, admitted that even though they have seen improvements across the board, there is still a lot to do.

He also added that good schools and good teachers are doing incredible things, but the government still needs to focus on improving the standards and exam results. They also strive to provide the educational opportunities that the young people deserve.

For now, their focus is to improve the number of strong passes at Grade 5 to stretch pupils into achieving their potential.

The newly launched Liverpool Promise was also established with the goal of making the region’s education the best in the UK.

According to Cllr Nick Small, the government and their partners in schools and businesses will strive more to develop ambitions, link schools with businesses to prepare youngsters for work,  and provide them careers on sectors they know will have growth in Liverpool in the future.

On the list of under-performing schools are as follows:

Love is in the air…. in Grangeway and Upton

There is going to be a murder in Runcorn. Want to help solve it?

New season at The Brindley