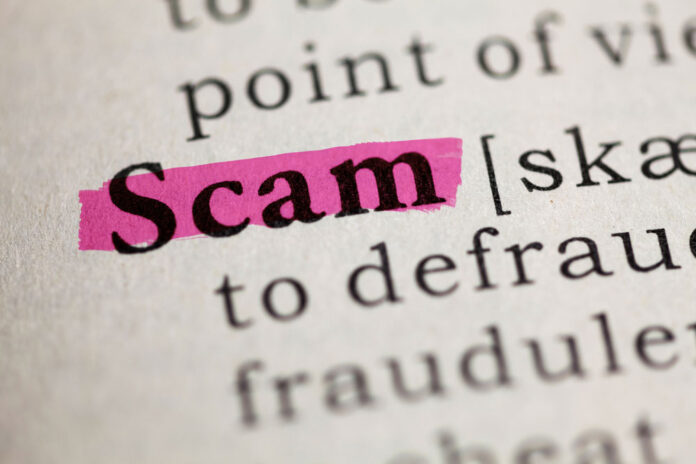 The Chartered Trading Standards Institute (CTSI), the national body representing Trading Standards Officers, has thrown its weight behind a Halton Borough Council campaign to raise awareness of a Western Union refund scheme as the deadline for applications nears.

Claims must be submitted online or postmarked by the May 31.

The investigation was spearheaded by officers from Halton Trading Standards who discovered the refund scheme in November last year and contacted the Federal Trade Commission in America to confirm that UK residents could benefit.

Its officers raised awareness via the Martin Lewis Money Saving Expert website and an article in a national newspaper.

They even managed to gain support in January from the BBC’s The One Show to highlight the window of opportunity for UK consumers to claim back monies lost to scams via Western Union transfers.

Consumers who were caught out by scams and paid using Western Union transfers between  January 1 2004 and  January 19 2017 can make a claim.

Halton Borough Council’s Executive Board Member for Trading Standards, Cllr Dave Cargill, said “If you sent the money a long time ago, you may be struggling to remember the date that you sent it.

“Think about what else was happening in your life at the time: had you been recently bereaved; moved house; was there a birth in the family; was it around the time of a major sporting, political or world event?

“If you haven’t kept all of your bank statements you may need to ask your bank to send you copies, which will be much easier if you can identify the year involved. “You do not have to pay to get your money back.

“Don’t pay anyone who says they can file a claim for you. Nobody will ever call you to ask for your bank account or credit card number. It’s free to file your claim form, and you can only do it online or by mail. Find the claim form and the only real address that accepts claims at www.westernunionremission.com “

CTSI Lead Officer for Consumer Education, Louise Baxter, said: “Thousands of people lost out to scams where Western Union was used to make payments. It’s not often that scams victims have the chance to recover their money, so this settlement with the Federal Trade Commission is a great triumph for justice and consumer protection, and all UK victims should take advantage of this opportunity.”

Examples of information requests the UK European Consumer Centre has received over the 13-year period are:

If you are a Halton resident and need help to file the claim, please contact one of our specialist officers, Linda or Sue, on 0151 511 8785 or 0151 511 8775, who are already working with people in Halton who have lost thousands of pounds to scams.
If you need advice on anything else please contact the Citizens Advice Consumer Helpline or 03454 04 05 06.