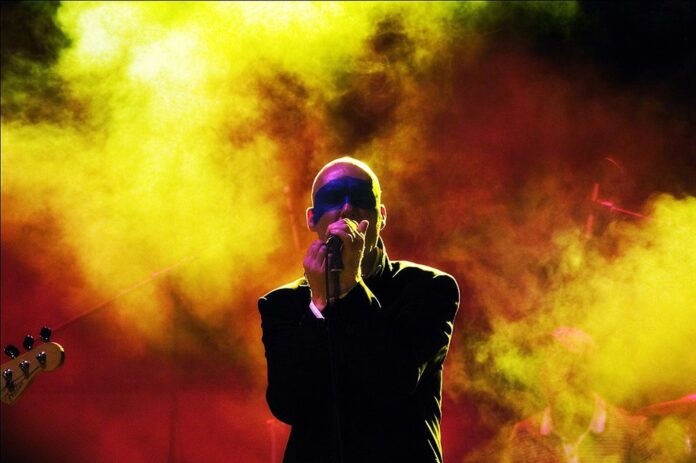 There is a definitive tribute to one of the biggest bands in rock music when Stipe recreate the alt-rock, awesomeness of R.E.M. at the Brindley Theatre, Runcorn on Saturday 7 September.

The band has performed the songs of R.E.M. to thousands of people worldwide. R.E.M. built a towering back catalogue that reached from the addictive highs of Shiny Happy People down to the reflective darkness of Everybody Hurts, covering all else in between.

Stipe do what it does as a team; five musicians who rehearse hard to recreate the R.E.M. sound that music fans deserve.

They visit the hits and the gems taking every opportunity to perfect the songs. In performance Stipe make R.E.M.’s charismatic music their own. Michael Stipe, on hearing Stipe perform live, declared, “These guys are awesome”.

Whether it’s laying major festivals or appearing on the One Show, performing for Michael Stipe himself, Stipe are the definitive R.E.M. tribute – a complete 6 piece band, and encyclopaedic knowledge of the back catalogue, the boys from Athens’ legacy is in good hands.

To hear Stipe’s sets live is to fall in love with this music, for the first time or all over again.

Halton Council and partners save Christmas for 380 Runcorn children