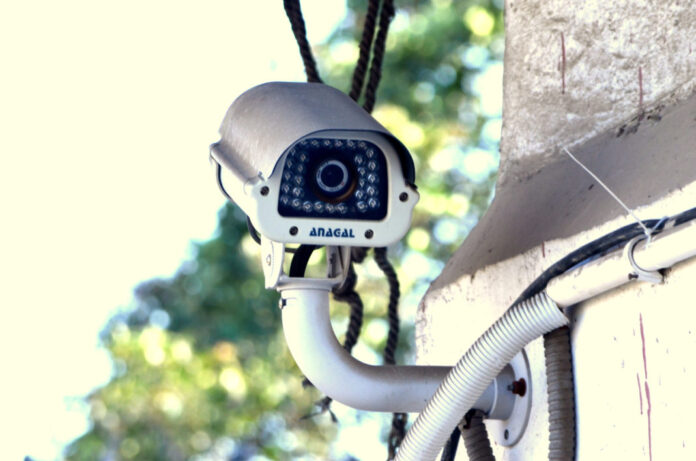 THE founder and boss of a Manchester-based security company is enjoying soaring growth as a result of its strong ethical values.

Aged just 28, Tony Bourke has grown StrongGuard Security UK into a company which now employs nearly 100 people across the UK.

The nightclub security worker-turned-managing director has worked many areas of security, including government, aviation, the prison service, secure forensic unit, consultancy and investigations before launching his company in 2011.

“When I worked for Government security and the prison service, the corruption I encountered was horrendous,” said the Liverpudlian.

He said he was so disgusted by cuts being made to staffing levels in the prisons, he offered to walk out himself instead of longer serving employees being made redundant.

StrongGuard began with a turnover of just £5,000 before word spread and revenue has now increased off the scale, said Bourke.

A major factor in the company’s growth proved to be when StrongGuard began offering concierge and security services as part of a dual role in properties.

“This proved very popular,” said Bourke. “So much so it has now been copied by some of our main rivals.

“But I’ve found the way to succeed is to be an organisation which people can trust and which offers something that is valued and needed.”

StrongGuard Security also works in the leisure industry at venues such as bars, clubs, cainos and at small to large events including crowd management.

StrongGuard Security UK LTD is a highly accredited, reputable and reliable nationwide security service partner. It is ranked within the TOP 5% of SIA approved contractors. In addition to its SIA ACS status it has it holds the following accreditations BS EN ISO 9001:2015, BS EN ISO 14001:2015 , CHAS, SSIP, Disability Confident award, Armed Forces Covenant and Project Griffin among others.

It is renowned within the security industry and amongst its clients for its pragmatic approach to service excellence and outstanding customer care which is delivered by an efficient, proactive and experience management team and award-winning security teams.

The high levels of customer satisfaction is reflected by its client satisfaction levels which are currently at 99.7%.