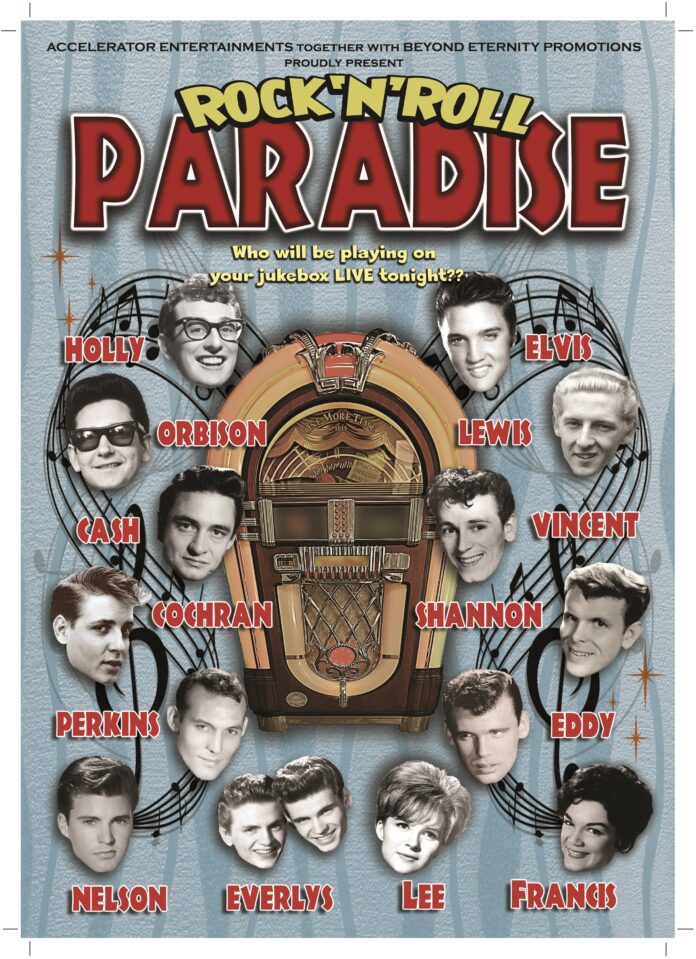 Taking you on a magical mystery tour through an era that changed the music world forever, where an amazing number of rock ‘n’ roll stars will be hitting the stage at each show. As the jukebox makes its selection, no two performances will be the same.

While you are there, take a look at the historic bell which sat on top of Runcorn’s iconic railway bridge which has been restored by Network Rail and put on display at The Brindley Theatre.

October was the 150th anniversary of the opening of the railway bridge and to mark the occasion, the newly restored Navigation Fog Bell has been unveiled at its new home by Halton Borough Council and Network Rail.

The bell, which used to sound when there was fog to warn approaching ships on the Manchester Ship Canal of the Runcorn viaduct’s location, was removed by helicopter in May this year and repaired by Network Rail as part of their £6m renovation of the viaduct. It has been donated to Halton Borough Council and is on permanent display.

Why is Weston Expressway closing?