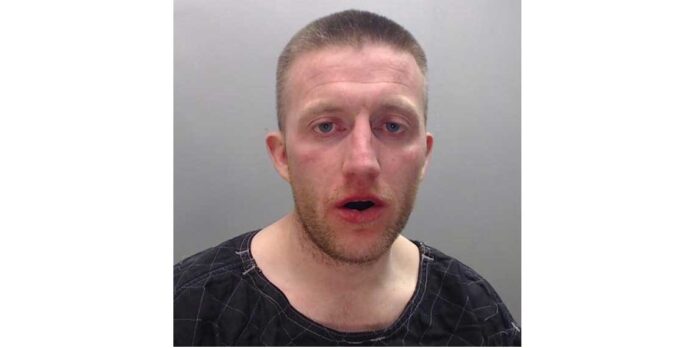 A persistent burglar from Widnes has to adhere to a Criminal Behaviour Order having been released from prison.

David Power has been convicted of a string of offences over recent years.

The 38-year-old was jailed on Wednesday 6 May 2020 for his most recent offences, a pharmacy burglary, assaulting an emergency service worker and causing criminal damage to a police vehicle.

It prohibits him from doing any of the following:

Police Constable Ian Prashar, of the Halton Problem Solving Team, said: “CBOs are preventative orders which are designed to stop the persistent offending of people who blight communities.

“They are only ever applied for and imposed as a last resort.

“In the case of persistent burglar David Power, he had caused alarm, harassment and distress to residents of Widnes for a number of years prior to his recent spell in prison.

“His criminal behaviour has caused many of his victims to not feel safe in their homes and businesses.

“No-one should be subjected to such behaviour, or feel threatened or intimidated by the actions of other people, and we will use whatever powers we have at our disposal to protect Widnes’ residents and businesses and ensure that the town is a pleasant place to live, work and visit.

“Breaching the terms of a CBO is a criminal offence that carries a maximum term of imprisonment of five years.

“I hope that the CBO imposed on Power has the desired effect and deters him from committing further offences.

“He has been made aware that it is a criminal offence to breach the terms of a CBO, with the maximum penalty being five years in prison.

“Now that Power has been released from prison, if you see him breaching any of the provisions stipulated in the indefinite CBO please let us know.”

Anyone who encounters Power breaching any of the above restrictions is asked to call Cheshire Constabulary on 101 to report it.