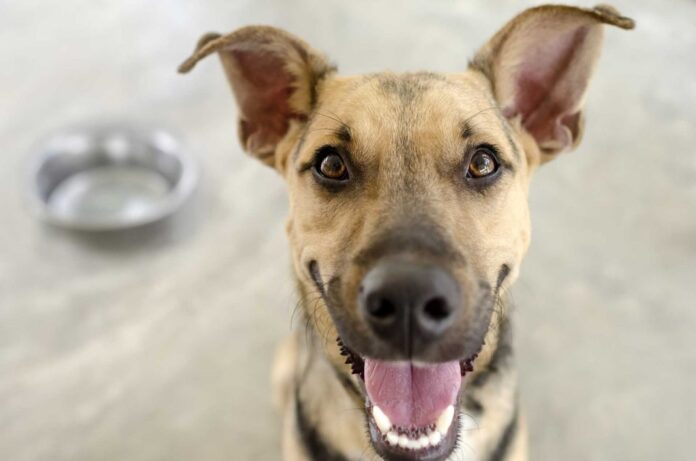 A WIDNES man has been ordered to remove all four of his dogs from his home following the “worst case of noise nuisance” ever dealt with by Halton Council.

The authority has secured a criminal behaviour order against John Laverick, 42, of Eric Street, at a hearing at Warrington Magistrates’ Court on Friday (April 27).

The court was told his dogs barked almost a thousand times an hour at one point. He must now remove all the dogs from the property by Friday, May 4.

The order, the first criminal behaviour order secured by Halton’s environmental health officers, also prevents any dogs being kept on the property for a period of two years.

Laverick was also fined £200 plus a victim surcharge of £30 after being found guilty of failing to comply with an abatement notice. He was also required to pay the council’s costs of £800.

At one point noise recording equipment installed by the council in a neighbouring property recorded dogs barking 953 times in one hour.

The council originally issued a noise abatement notice against Laverick, following complaints received by his neighbours.

A spokesperson for Halton Council Environmental Health said: “This is the worst case of noise nuisance that the council has ever had to deal with. The sustained nuisance from barking dogs continued even after the council had issued a noise abatement notice.

“The noise had a significant impact on the health and wellbeing of the defendants neighbours. We do try to resolve nuisance complaints informally but if we find evidence of sustained noise nuisance and non-compliance with abatement notices we will take robust enforcement action.

“The severity of this case is underlined by the fact this was the first criminal behaviour order issued in Halton for noise nuisance.”

TICKETS WILL BE FLYING OUT FOR EAGLES TRIBUTE