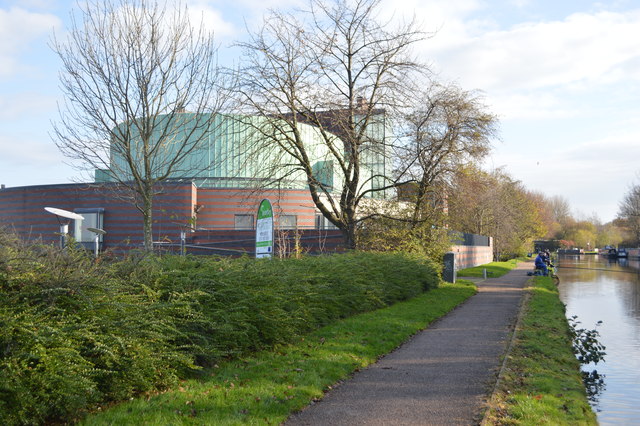 The award-winning theatre The Brindley is now preparing for an all-new season of entertainment this spring with a lineup of performers for all audiences.

As a recipient of TripAdvisor Certificate Excellence for two years in a row, the theatre lives up to its title by serving up entertainment for local people and visitors starting in January.

According to Halton Council’s executive board member for the arts Cllr Phil Harris, the theatre is doing its best to provide entertainment for all ages and music and art preferences.

Among the household names  expected to bring a night of glitz and glamour in Runcorn is the Strictly Come Dancing Star Pasha Kovalev.

Together with his talented dancers, Pasha will be performing his brand new show The Magic of Hollywood for two nights on April 15 and May 19. On June 23, G4 Frontman Jonathan Ansell and Rhydian will also be on the stage to perform some of the biggest hit songs from the West End and Broadway musicals on an exhilarating Les Musicals concert.

For those who want to bring the whole family to the venue, they can watch performances such as Easter Bunny’s Egg Factor, Wizard of Oz, and What the Ladybird Heard.

Chris Ramsey, Patrick Monahan, John Challis and Count Arthus Strong will also bring a night full of laughter with all their hilarious antics. Aside from these solo comedians, several comedy plays are also set to perform including Desperate Scouswives and Skin Deep.

It will also delight all Chicago Blues Brothers fans knowing that the amazing performers will be back with a new show. While Jim Hendrix’s brother, Leon, will be serenading the crowd will all his songs on June 18.  Fans should also watch out for the scheduled Q&A and meet and greet on the same day.

Tribute shows for Prince, Michael Jackson, and Spice Girls will bring unforgettable musical entertainment for all pop music lovers. The iconic folk group, The Dublin Legends will also be performing on April 30 and other acoustic musicians on different days. Ballet professionals and newbies would definitely love to watch Ballet Theater UK ‘s fantastic performance of A Midsummer Night’s Dream on March 13.

To check the whole lineup of performers at The Brindley this Spring, you can check all details at www.thebrindley.org.uk, or you may call the box office 0151 907 8360.  Copies of their new brochure are also available for pick up at The Brindley Theatre.