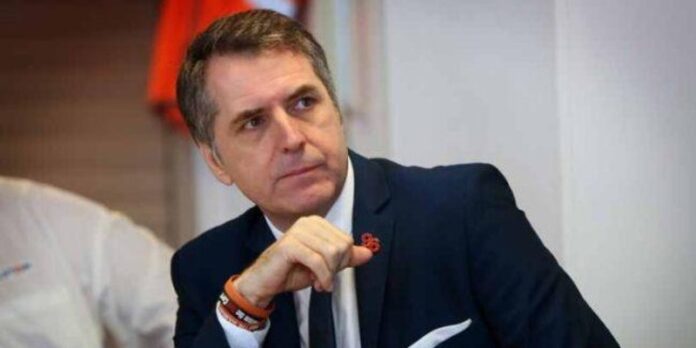 The Liverpool City Region Combined Authority has approved a package of £25m funding to support 15 highway schemes that will make improvements to the city region’s Key Route Network.

The Key Route Network is made up of the strategic highway routes that are vital to growth in the Liverpool City Region (LCR). Responsibility for network was devolved to the metro mayor as part of the city region’s devolution agreement with central government.

The funding will support highways improvements in all six of the combined authority’s districts, as well as upgrades to digital connectivity and bus routes.

Schemes will also include work to improve the condition of the roads, including tackling pot holes, and to allow better traffic flow.

Liverpool metro mayor Steve Rotheram said: “My key priority is to drive economic prosperity for the whole city region and ensuring that we have the right transport infrastructure in place is absolutely vital.

“We have carefully designed our key routes network investment programme to support the economic growth of our region.

“This latest wave of funding will improve the state of our roads and enable better traffic flow on key routes across our city region, bringing benefits for our residents, visitors and businesses.” 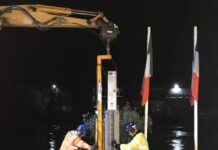 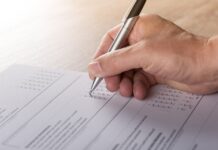 MEN IN HALTON CAN COMPLETE THIS SURVEY TO WIN £100

Time close to get your say at ballot box

Suggs coming to the Brindley Theatre