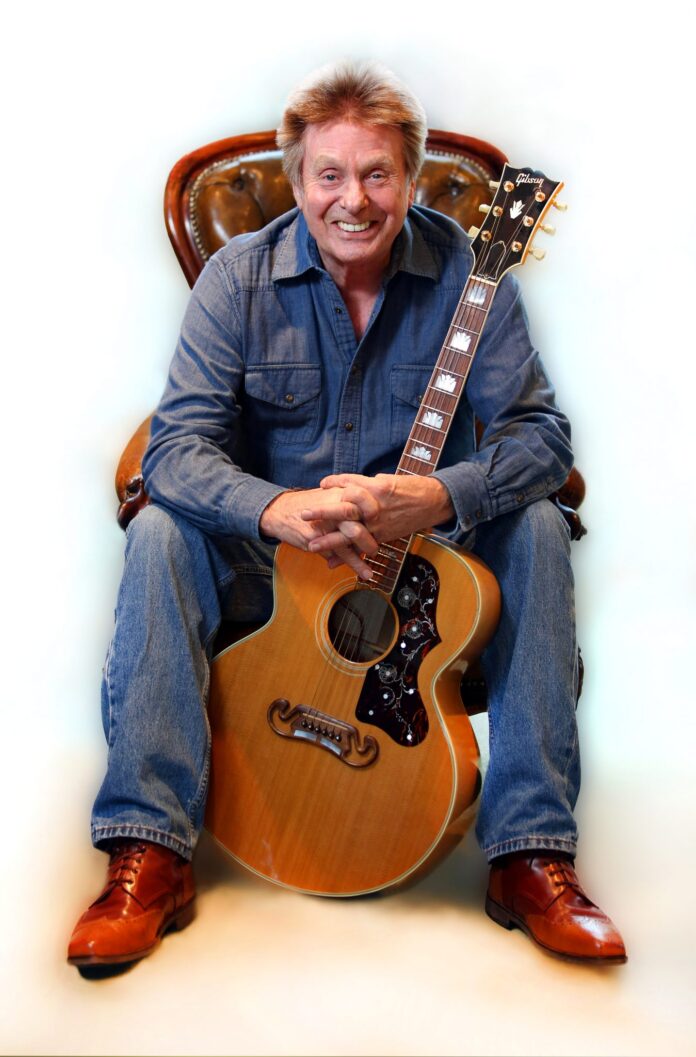 The living musical legend that is Joe Brown returns to the Brindley Theatre Runcorn for his show ‘Just Joe’ on Monday, February 19.

He is one the very few to have successfully traversed the years and the genres and still be absolutely contemporary.

An acclaimed musician’s musician, Joe Brown has seen it all and, as his fans can testify, his tales of life on the road are, quite simply, hilarious. He has stories and jokes – and he knows how to tell ‘em.

For the first time ever he will present ‘Just Joe’, the man by himself, uncut, solo, uncensored, an audience with.

The show will see Brown talk about his early days, growing up in a pub in London’s East End, discovering skiffle, becoming a rock & roll pioneer and touring with the likes of Eddie Cochran, Billy Fury and Gene Vincent before headlining shows with The Beatles as opening act.

The heady days of rock & roll will be laid bare and the evening promises to be an intimate glimpse into the hectic world of one of Britain’s most enduring and best-loved performers.

The show will not only be stories and anecdotes. It will feature a lot of music, aided and abetted by his old friend Henry Gross.

A superlative guitarist, he founded the chart-topping group Sha Na Na and was the youngest musician to play Woodstock. Subsequently he built a significant solo career and regularly performs Shannon, his self-penned No 1 world-wide hit. 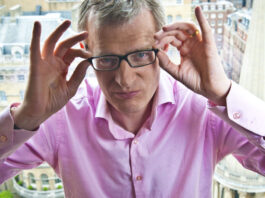 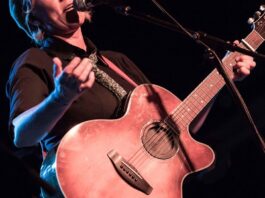 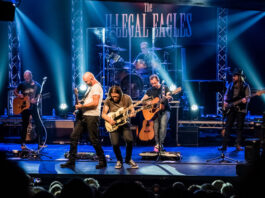 TICKETS WILL BE FLYING OUT FOR EAGLES TRIBUTE