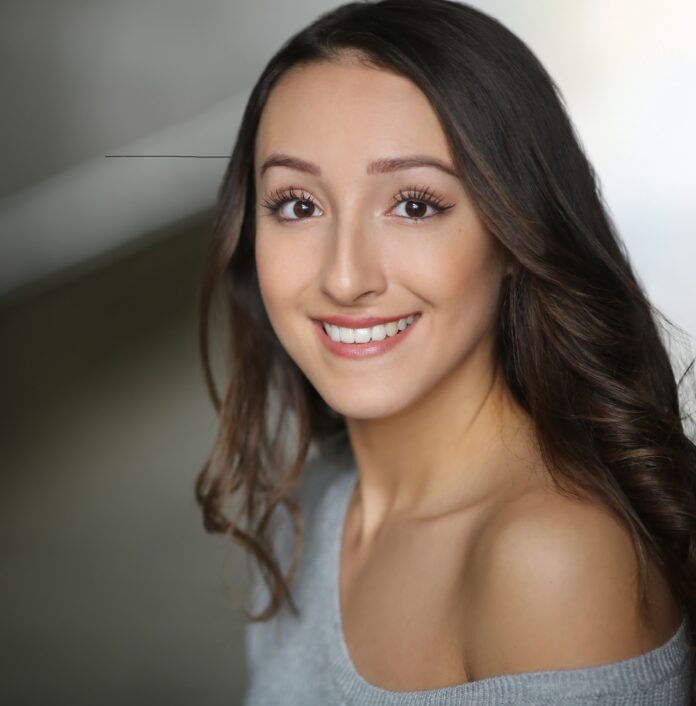 Our principal female dancer announced for our panto, brings a bit of Disney and Bollywood glamour to the show, having performed at Disneyland Paris’s 25-year birthday celebration and recently danced in a Bollywood company, doing two shows for the BBC.

Talented Katrina Guibarra started dancing when she was three years old in her home town in Oxfordshire. And she is great example of someone following her dream and achieving it!

When she was sixteen she started her professional training with a one year foundation course at Performers College, Essex, before continuing onto a three year Diploma in Professional Musical Theatre at Bird College, Sidcup.

After graduating she spent six months living in Kos, Greece, where I worked as a dancer/dance captain in a Tui hotel.
Last year she did a contract at Disneyland Paris where she worked as a face character and parade performer for the 25th anniversary celebrations.

This was such an amazing experience to be a part of something so magical. Since then she has been performing with a Bollywood company including filming for two new BBC shows.

She said: “Last Panto season I performed in ‘Aladdin’ in Spalding, and I am absolutely delighted to be returning to the Polka Dot Pantomimes family this Christmas for ‘Beauty and the Beast’ here at The Brindley!”

‘Red Dress’ singer Amelle Berrabah will star in the glittering production. She joined the Sugababes in 2005 after their manager had seen her perform years earlier as a member of Amelle’s first band, Boo2.

Dame Rob Squire was recently revealed a returning to the Halton Borough Council venue this year. Charlie Griffithsis also returning to the cast, for the magical tale.  And veteran actor Dean Harris, who has a huge CV of TV, theatre and film roles, was also added to the group.

Halton Borough Council’s Executive Board Member for The Arts, Cllr Phil Harris, said: “The cast is shaping up nicely.Why not book early to avoid disappointment and get the best seats!”