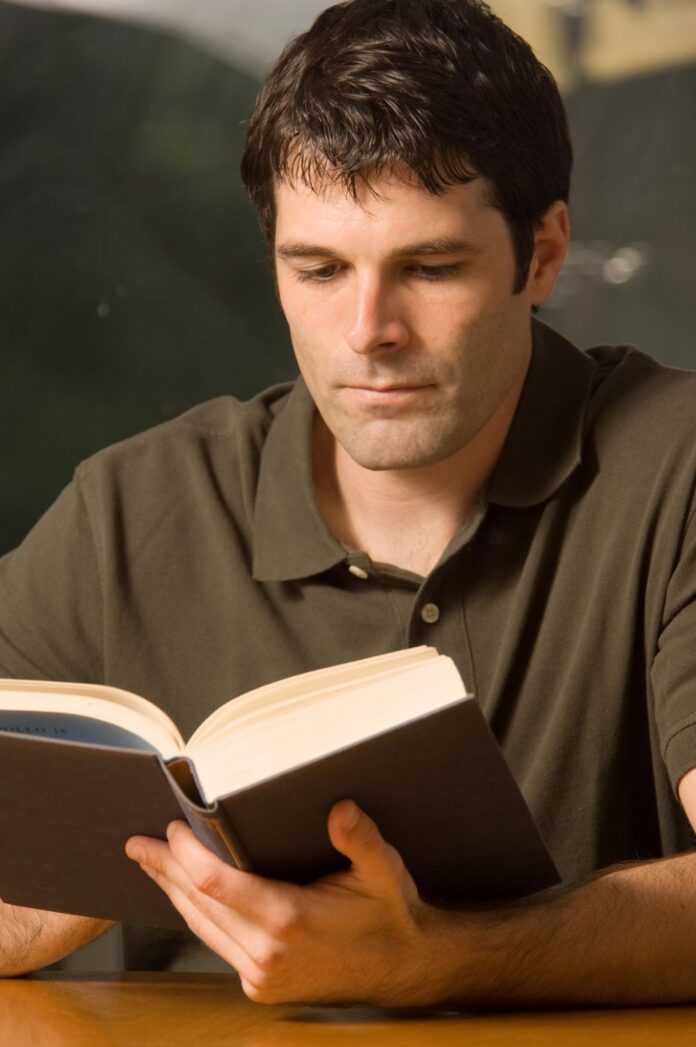 In a first of its kind, 22 public library authorities across the region will be promoting one book during November.

Sharon Bolton’s “The Craftsman” is a tense thriller with a young female police constable investigating a series of murders in Lancashire in the 1970s, dealing with sexism and contemporary witches along the way. The beginning of a trilogy, “The Craftsman” has been optioned by Sid Gentle Films, the hit team behind the award-winning “Killing Eve”.

Extra copies of the book will be made available to the 340 libraries in an area stretching from Carlisle to Chester and the Wirral to Rochdale, covering all of Greater Manchester and Merseyside. Why not let us know what you think using the hashtag #Haltonreads?

The prequel, called “Alive” is freely available as an e-book. Sharon herself will be visiting to talk about her book and readers will be encouraged to go on to social media to discuss using the hashtag #GNWR. There will also be a free reading group guide.

Other authors will also be involved due to the other aim of the Great North West Read, which is to boost awareness of the great writers from, and books about, the area.

Authors on the “Great North West Reads” booklist include Beth Underdown, author of the “The Witch-finders sister”, Sarah Haywood who has recently been included in the Richard and Judy bookclub for her first novel “The Cactus” and Hugh Thomson who travelled through the region in “One Man and a Mule”. Similarly, in a collaboration with a pagan librarian, a guide has been produced on popular fiction dealing with witchcraft.

All of the 340 libraries in the region will be asked to put up a “Great North West Read” display, with an award given to the best one.

The project is part of the work of Time To Read, a unique partnership of 22 library authorities in the North West working together to promote reading, in collaboration with Orion Books.

Sharon Bolton said: “Libraries in the North West played a huge part in my love of stories as I was growing up, and I couldn’t be more pleased that The Craftsman has been selected as the first Great North West Read.”

The Strategic Lead for Time To Read, Ian Anstice, said “Although there have been “City Reads” before in the UK, this is the library promotion that covers such a wide area and it’s hoped that it will get people talking about what can otherwise be quite a solitary activity.

“On a more personal level, I was blown away by how good “The Craftsman” is. This book sucked me in and introduced me to a whole new range of books to read. I hope that others also give the book, and others on the GNWR booklists, a go and discover the same”.

“We are absolutely delighted that “The Craftsman” has been chosen as the first ever Great North West Read, an initiative very close to Sharon’s heart. Set in the shadow of Lancashire’s Pendle Hill, “The Craftsman” is steeped in the real-life history and landscape of the North West.

“We look forward to seeing readers being brought together in libraries across the region and discovering other books through the promotion.” Sam Eades, Orion Publishing Group

“This story has a strong grounding in everyday life and that was enough to draw me in and keep me reading. Telling the story through Florence’s eyes conveyed how it feels to be an outsider in a close community and added to the building of tension and suspense. The links through to the historical Pendle witches give the book yet another dimension. A recommended read that will keep you guessing right to end.” Bernie, Widnes Library reading group.

Other events include murder mysteries, local history talks and author visits can be found at http://www.time-to-read.co.uk/gnwr/events.

The sold out murder mystery event with North West crime writer Kate Ellis is at Halton Lea Library is part of the Great North West Read.