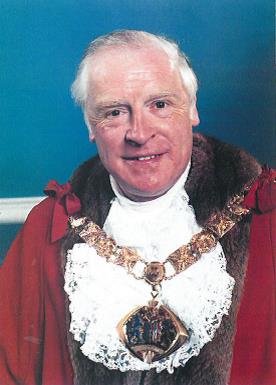 The funeral of Honorary Alderman Reg Eastup will take place on Wednesday 22 August, at 3pm, at Walton Lea Crematorium.

Mr Eastup, a former councillor and Mayor of Halton, passed away on Wednesday 8 August aged 86. He leaves his wife Joan and their children and grandchildren.

A former accountant and college lecturer, Mr Eastup because his local government service in 1972 on the former Runcorn Urban District Council.

As a member of Halton Borough Council until 1997 he served on many committees and outside bodies. He was elected Mayor of Halton in 1987.

In 1998 the Council conferred on him the title of Honorary Alderman of the Borough of Halton.

Following his retirement he was involved in a number of local organisations.