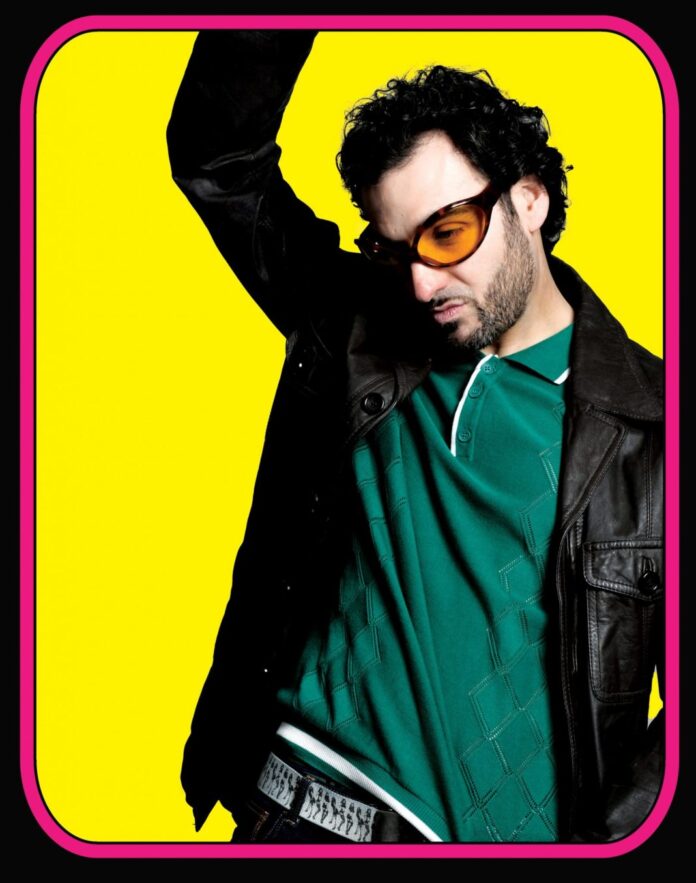 It’s a brand new stand up show from the multi-award winning comedian who compares life as an Irish/Iranian teenager in the 90s.

As identity cards and ‘Cool Britannia’ were being introduced, Monahan found himself on the periphery as a teenager – trying to blend in but ending up with all the other ethnic groups.

The Daily Mirror said of him: “His tales of being an immigrant to Britain are thought-provoking yet hilarious, he loves his audience and they love him back. Patrick is a Fringe Legend and it’s easy to see why.”

ARE YOU PREPARED FOR SUMMER?

Fancy a job in the fire and rescue service?

Morbid Curiosities at The Brindey