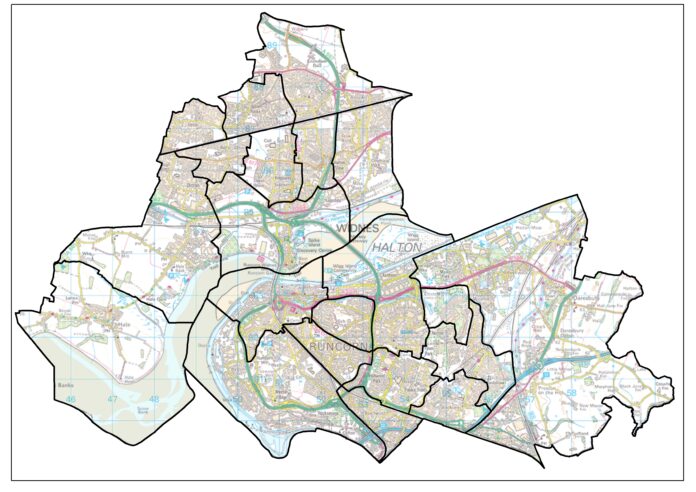 The independent Local Government Boundary Commission for England has opened a new phase of public consultation in its review of Halton Borough Council’s ward boundaries.

The consultation focuses on new proposals for ward boundaries in east Runcorn.

Local people have until 24 June 2019 to have their say on the proposals before the Commission finalises its recommendations for new wards across the whole borough in September.

“We are now asking local people to log on to our website to tell us what they think about these proposals before we publish final recommendations for the whole of Halton in September.”

The Commission has decided to change its original recommendations so that the Main Street area of Halton Village will be part of a Halton Castle ward rather than Halton Lea as previously proposed. Local people and groups argued that the area is a fundamental part of Halton Village. This change would mean that, in order to provide electoral equality, changes also need to be made in Windmill Hill, Murdishaw, and Palace Fields.

Residents can have their say in writing: