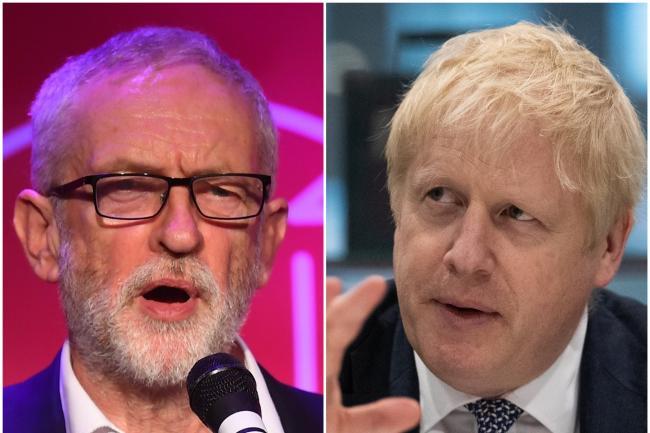 The Liberal Democrats and the SNP have lost a High Court challenge against ITV over its decision to exclude their party leaders from Tuesday’s first television debate, and will therefore not take part.

The two parties had taken ITV to court, saying their exclusion deprived voters of the chance to make their own decisions.

The broadcasters have announced a series of debates, including two head-to-heads after reaching an agreement between the Tories and Labour, one three-way debate and one seven-way debate.

Some analysts concluded the first debate resulted in a so-called “Cleggmania”, with an immediate poll bounce for the Lib Dems, who briefly polled ahead of Labour and the Tories.

This was not reflected in the eventual election result, with the party finishing third and 13 points behind the Tories.

In subsequent elections, the formats have been different and have involved battles between the broadcasters and party leaderships over who should be invited to debate whom.

In 2015, after much wrangling in the months beforehand, one seven-way debate took place on ITV between Conservatives, Labour, Liberal Democrats, Ukip, Greens, SNP and Plaid Cymru.

A “challenger debate” between opposition parties was also aired on the BBC without the Tories or Lib Dems.

The seven-way debate attracted 7.3 million viewers for ITV on April 2 and the “opposition debate” attracted 4.4 million for the BBC on April 16.

In 2017, Jeremy Corbyn and then-PM Theresa May were both invited to a seven-way leaders’ debate on ITV, but both declined the invitation, with a five-way debate taking place instead.

Later, Mrs May refused to take part in a seven-way debate on the BBC, sending then-home secretary Amber Rudd instead, with Labour leader Jeremy Corbyn deciding to take part at the last minute.

This debate on May 31 attracted just 3.6 million viewers for the BBC.