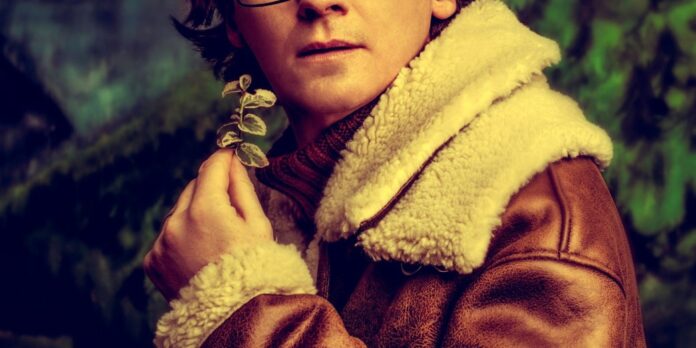 Following his biggest ever tour last year in which Ed sold out his entire Edinburgh Fringe run and many of his nationwide dates, comedian Ed Byrne comes to the Brindley Theatre Runcorn for two shows on Tuesday 1 and Wednesday 2 October.

One of the finest observational comics in the industry, join him for his ‘If I’m honest’…’Tour, as he takes a long hard look at himself and tries to decide if he has ANY traits that are worth passing on to his children.

A TV household name, Ed has been seen on pretty much every TV programme in the UK including Mock The Week, QI, The Pilgrimage, Top Gear, Have I Got News For You, The Graham Norton Show, Live At The Apollo (Host), The One Show, The World’s Most Dangerous Roads, Dara & Ed’s Big Adventure and most recently Dara and Ed’s Road to Mandalay.

Dean Harris – From Dock Green to The Brindley (via Coronation Street and Blake’s...

There But Not There – Silent statues go on tour!