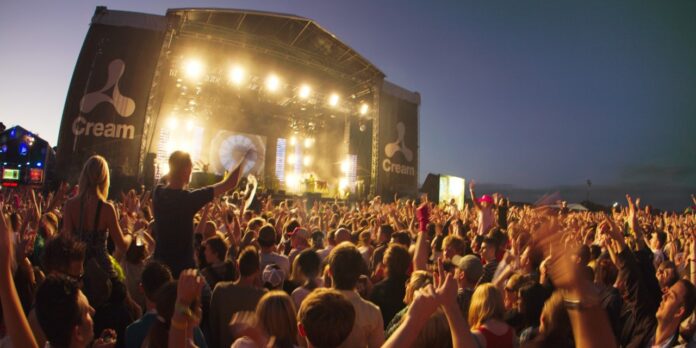 It’s almost that time of year again! One of Europe’s biggest dance festivals hits Halton between Friday 23 and Monday 26 August.

Halton Borough Council has authorised the temporary closure of certain roads and footpaths in Daresbury together with certain associated restrictions for Creamfields.

These are basically all the paths which go through the site.

For a maximum period of 21 days from the date of the Notice there will be prohibition of vehicular traffic and pedestrians as well as other restrictions as shown by signage on affected roads and footpaths.

The vast majority of the restrictions will be between Friday 23 and Monday 26 August 2019.