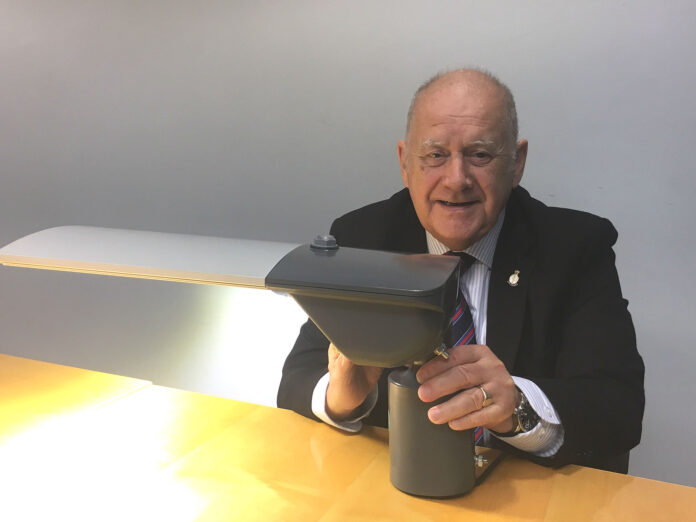 Halton Borough Council is streets ahead when it comes to energy-saving lighting, as the latest illuminating figures show.

In the past three years, the Council has upgraded or replaced more than 7,000 of the borough’s street lanterns to LED, resulting in an annual energy saving now of over 2 million kWh, which is equivalent to £250,000 at current prices, and saving around 1,000 tonnes of carbon emissions per year.

Halton Council first started to install LED street lights in 2009 and since then has installed increasing numbers year on year.

The new LED lanterns have improved control of the light distribution, using different lens design technology, which means that the light is distributed where intended on the roads and footways, with less wasted spill light to surrounding areas.

In 2015, following a bid to the Department of Energy and Climate Change (DECC), the Council received a grant contribution towards the installation of around 2,000 LED street lights.

From 2016, the Executive Board agreed a programme to roll out the installation of LEDs in the rest of the borough at the rate of around 2,500 lanterns per year.

In the first two years of this programme, more than 5,000 lanterns have been upgraded or replaced with LED.

In addition, the LED street lights that have been installed since the programme started, vary the light levels during the night when road usage is minimal, producing further energy savings.

Typical overall energy savings of the schemes that have been installed in Halton to date have resulted in an energy reduction of around 70%.

Procurement of the lanterns meeting the Council’s specification is continually being monitored and reviewed and current prices are around 75% less than prices in 2009.

Ongoing improvements to the LEDs have also increased efficiency by up to 30% since the earliest installed lanterns of 2009.

The programme of the work for residential roads is due to be completed by the end of March 2021.

Cllr Stan Hill, the Council’s Executive Board member for Highways and Transport, says:

“It is essential that we spend money on modernising our street lights to guard against rising energy prices and maintenance costs, and the savings that have been made, both in cost and energy, by installing these LED lights are tremendous.

“We have received some very positive comments from residents about the new lights as they are being installed around the borough.”

Out with the dogs, court orders owner

Council and partners work to help children at risk from gangs

Whitechapel – Come and experience a ‘ripping yarn’ in Victorian England