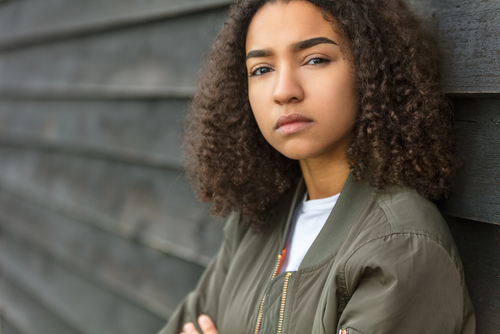 Drug and alcohol charity Addaction and Halton Borough Council are  working together  to prevent young people being trapped in lives of crime and exploitation.

New project ‘Risk and Resilience’ is supporting children in Runcorn, Cheshire who are at risk of being drawn into criminal activities by gangs.

Donna Wells, service manager at YA Halton, said: “Young people in Runcorn are at risk of becoming involved in drug running for organised crime gangs. These gangs groom young people, and then trap them in a cycle of drug use and economic bondage, making threats towards themselves and their families. It’s modern slavery.”

“We found that both young men and the professionals we trained were shocked to realise how vulnerable boys are. Previous projects have focussed on the vulnerability and exploitation of girls – so here we wanted to highlight that boys are also at risk of grooming and exploitation.”

Halton Borough Council’s Executive Board Member for Children, Young People and Families, Cllr Tom McInerney, said: “Prevention is always better than dealing with the consequences of the problem. This is why we are happy to support this policy.”

Working alongside The Amy Winehouse Foundation and Gangsline, staff helped young people understand that they have options, and gave them strategies for staying safe. They also worked on improving family relationships with a view to establishing more appropriate support networks.

Young people who had experienced parental substance misuse, ran away from home and suffered from poor self-esteem were identified to be at most risk.

Addaction worked in partnership with Runcorn police officers to undertake outreach work in hotspot areas in order to identify young people who might be vulnerable to drug running and criminal involvement.

They were signposted to more positive activities including youth clubs, the Halton Borough Council’s Mayor’s Award and the Duke of Edinburgh Award.

Runcorn Police has offered these young people the opportunity to take part in prison visits to raise awareness of the justice system and deter them from criminal behaviour.