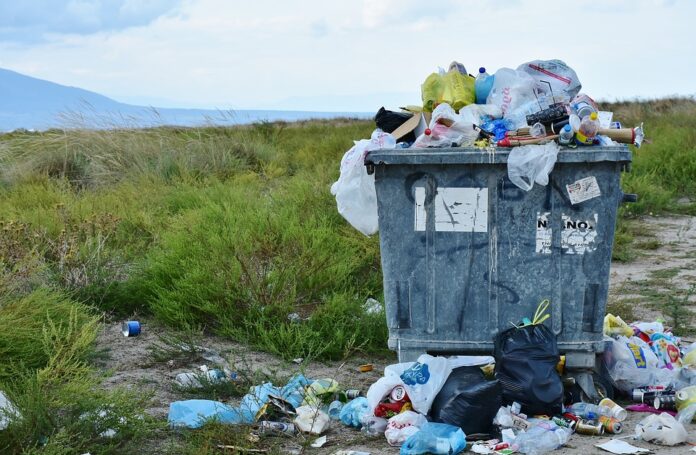 SOME £7 million was spent by Halton Council dealing with waste, according to figures released by the local authority.

They reveal a soaring quantity of items which have been incorrectly recycled.

In the year 2017/18 16% of material collected in recycle bins was sent for disposal because it was non-recyclable or material that cannot be recycled through the council’s normal collection services.

The council said that this year it will spend an estimated £3.7 million disposing of general rubbish and plans to launch an awareness raising campaign to encourage people to recycle.

Have you got time to help older people in your community?