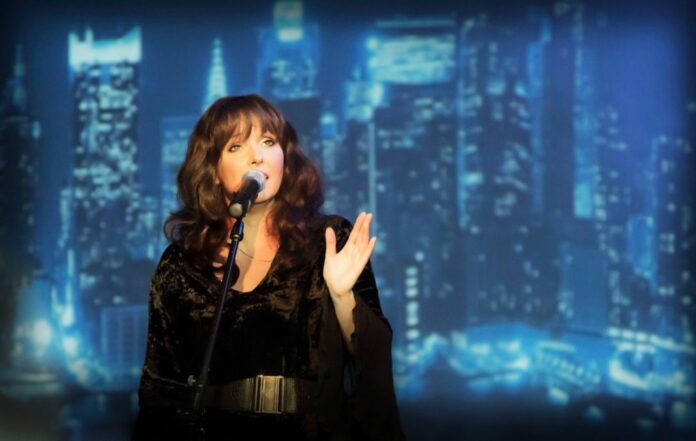 IT’S 40 years since The Kick Inside announced to the world the genius of Kate Bush.

The Brindley Theatre Runcorn, is celebrating the anniversary with the show Cloudbusting – Forty Years of Kate Bush on Thursday, June 21.

Since that debut, a series of ground-breaking albums has secured Kate’s place in music history. Her Before the Dawn concerts sold out in minutes and changed perceptions of what a concert could be forever. Influenced by none, influencing many, there is truly no other artist like her.

Performing the music of Kate Bush with authenticity and passion since 2012, the five piece Cloudbusting have been championed as one of the top tributes in the world.

2018 sees the band celebrating the iconic woman’s work in theatres up and down the UK with a new show, 40 Year of Kate.

The show will centre around a celebration of The Kick Inside, songs like Wuthering Heights, The Saxophone Song and The Man with the Child in his Eyes staged against eye-popping visuals and projections.

The rest of Kate’s career is represented by a vibrant choice of hits and album classics that could leave no Kate Bush fan disappointed.

Accolades for Mandy Watson’s vocals and the band’s superb musicianship continue to pour in from all sources. Simon Mayo, stated on BBC Radio 2 “If you missed Kate, Cloudbusting are the next best thing.”

Tickets for this special performance are £19 from www.thebrindley.org,uk and the Brindley box office on 0151 907 8360.

New Halton Boundary is being drawn up – Have your say