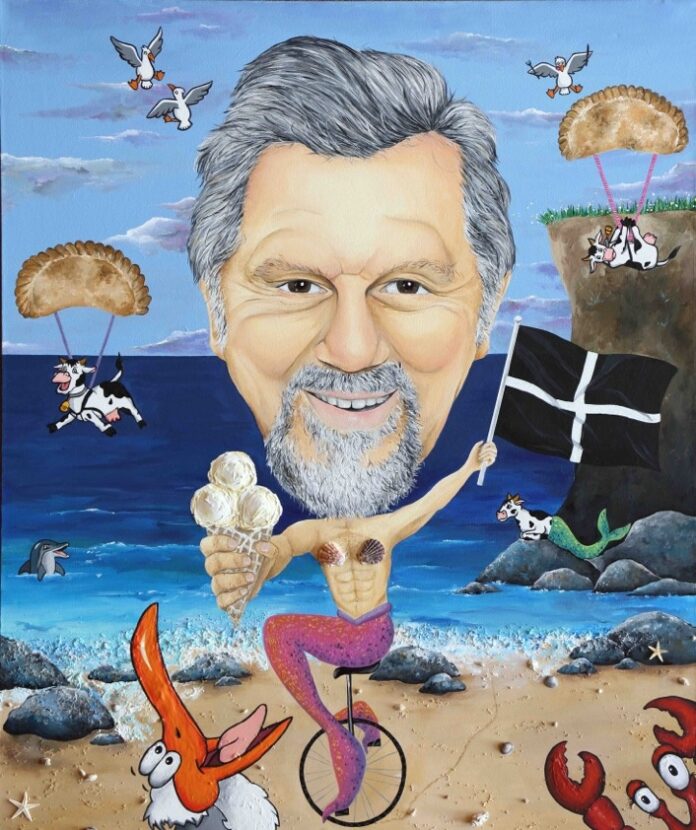 Comedy legend ‘The Count of Cornwall’ Jethro is coming to the Brindley Theatre, Runcorn on Thursday 28 February.

Jethro will probably be remembered for years to come with so many people loving this hilarious country style. He is considered by many as the greatest comedy story teller that ever lived.

Having produced 20 DVDs over the years there are some old favourites and many new tales told in a way only a count could. His unique style of comedy sold out 60 shows last year.

He beguiles and befuddles his audience with the endless stream of irreverent twaddle that has created a comedy genius.

Mental health hubs to be extended

Dean Harris – From Dock Green to The Brindley (via Coronation Street and Blake’s...

Celtic fiddle festival at The Brindley