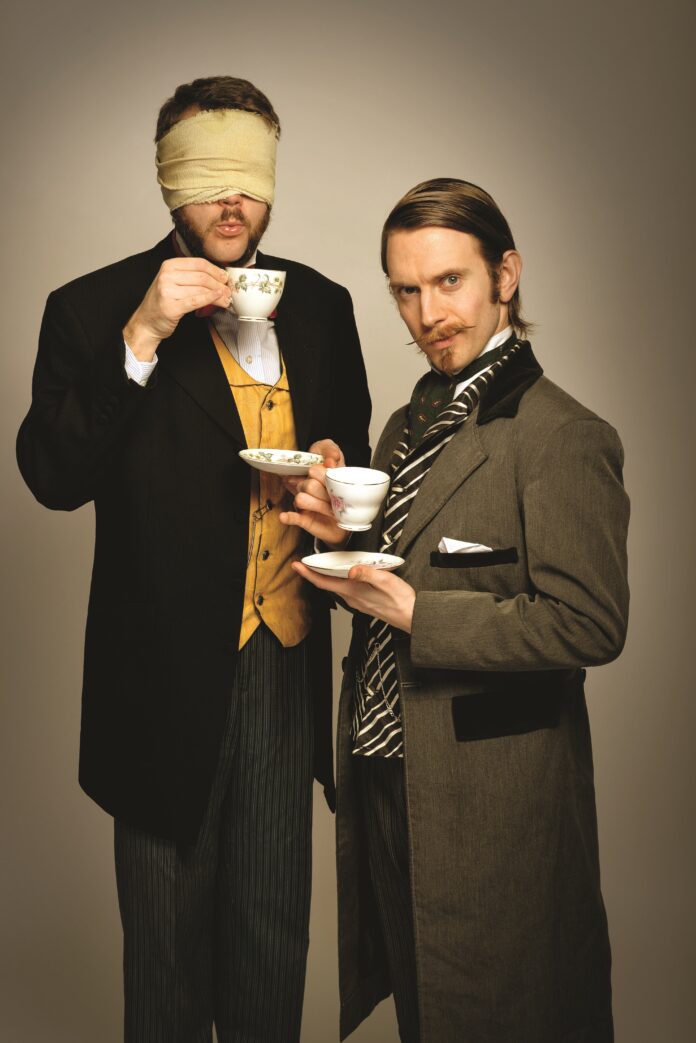 The 19th century’s greatest magical duo Morgan & West are back at the Brindley Theatre, Runcorn on Friday 16 November with their critically acclaimed show Time-Travelling Magicians.

They are fresh from their appearance on CW Network and Netflix’s Penn & Teller: Fool Us, a season at the Edinburgh Fringe, and a national tour of Parlour Tricks (including to the Hay Literary Festival).

If you’ve been lucky enough to see Morgan & West before then you’ll know to expect a thoroughly entertaining, utterly baffling, and endlessly enthralling evening.

Absolutely chock full of brain bursting illusion and impossibility, all topped off with a touch of time travel, this dashing duo of deception vow to astound and enthral even the most skeptical of audiences.

They have also appeared on The Next Great Magician (ITV), Penn & Teller: Fool Us (ITV), and The Slammer (CBBC).

It’s so tasty – Spinach and Feta Quiche is your latest adventure in the...

OVER £1000 RAISED FOR CHILDREN IN CARE