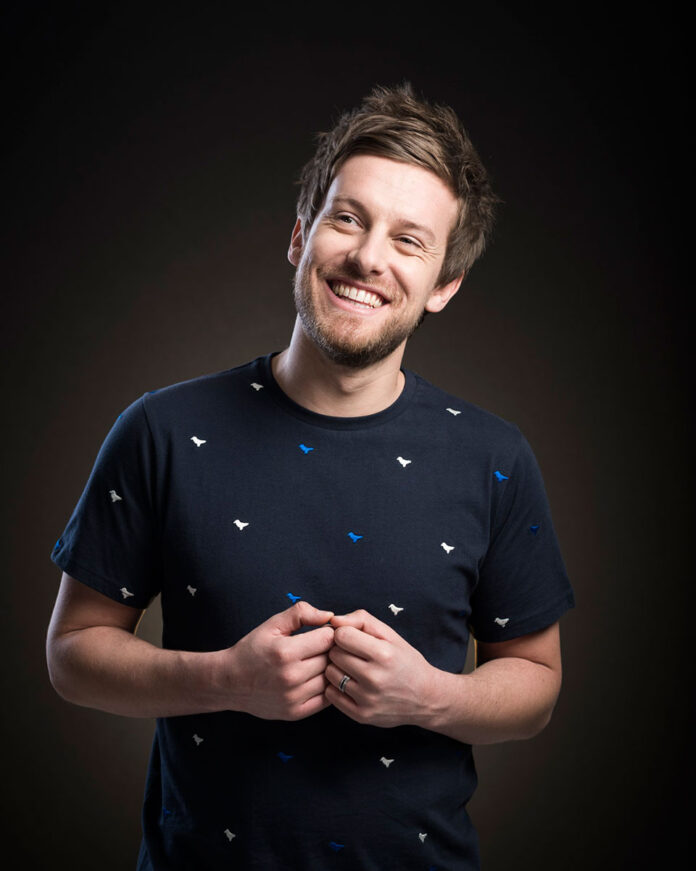 Chris Ramsey Live 2018: The Just Happy To Get Out of the House Tour will encompass some of the greatest life advice ever to be recorded in the history of the world (hopefully), as Chris sets out the rules of modern existence for his infant son.

Host of The Chris Ramsey Show, and Stand Up Central on Comedy Central, Chris has performed on The Royal Variety Performance (ITV), BBC One’s Live at the Apollo and is a regular on Celebrity Juice (ITV2).  He has also presented I’m a Celebrity: Extra Camp(ITV2), and is the host of Virtually Famous (E4).

In addtion to all of the above Chris has also appeared on Never Mind the Buzzcocks, Mock the Week,  Celebrity Mastermind, 8 Out of 10 Cats, and starred as Jack in the sitcom Hebburn, along with VIC REEVES with over 2 million viewers. 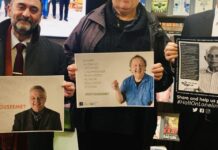 Monthly Comedy Night – Stand up at The Studio