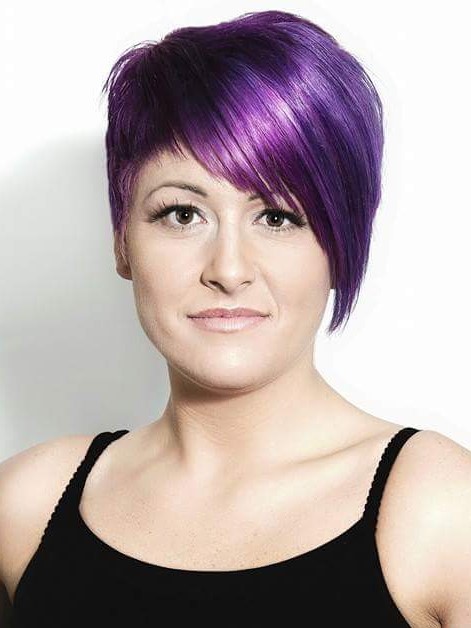 ACTRESS and singer Charlie Griffiths will play Grimalkin in Halton Council’s panto, Beauty and the Beast during the festive season. Oh yes it has!

Charlie  is the latest star to be revealed as returning to the glittering cast, for the magical tale.

Liverpool-based Charlie trained at LAMDA in London and with a BTEC in performing arts from Wirral Met College, Charlie has appeared in numerous TV productions. She drew rave reviews performing in ‘Desperate Scousewives’ at The Brindley.

She is already a panto veteran, with a string of acclaimed productions under her belt, including Snow White, here in Halton, four years ago, playing the Wicked Queen. She retuned two years ago to play Fairy Flustered before last year’s acclaimed performance.

The multi-talented Merseysider is also half of a girl group, with her sister and her theatre roles have included challenging characters such Lady Macbeth and ‘Lesley’ in Alan Benett’s ‘Her Little Chance’.

Charlie said she was delighted to be at The Brindley again. She said: “I really like the feel of the theatre. We all got such a warm welcome last time, I can’t wait to start rehearsals and for the panto to gel. We have a great cast this year and I’m sure the audience will pick up on this and have a ‘beaut’ of a time.”

Amongst her previous pantomimes are five successful shows at St Helens Theatre Royal where her roles included; Empress of China in Aladdin, Baroness Hard-up in Cinderella, Tiger Lilly in Peter Pan and Evil Eva in Wizard of Oz twice.

Halton Council’s executive board member for the arts, Cllr Phil Harris, said: “We are very pleased two of the most popular stars of last year’s show have agreed to sign up again to appear at our Brindley Theatre.

“Why not book early to avoid disappointment and get the best seats!”