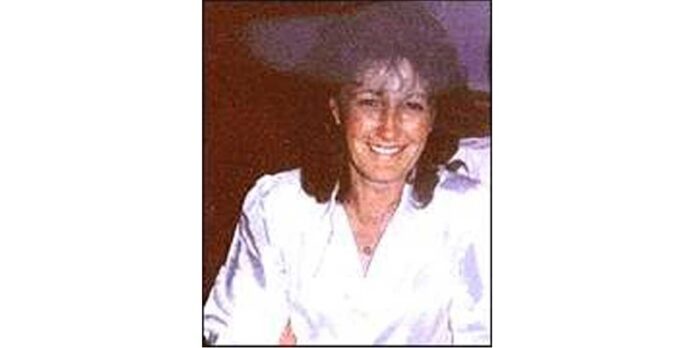 Detectives have renewed their appeal for information 30 years on since the death of a Widnes woman.

Mother-of-two Veronica Anderson, known as Vera, left her home in Widnes at 10.10pm on Saturday 24 August 1991 after receiving a phone call.

Just hours later (shortly after 3am on Sunday 25th August 1991) the 42-year-old was found dead in her car off Tannery Lane in Penketh, Warrington.

A murder investigation was subsequently launched by Cheshire Constabulary. However, despite extensive and exhaustive enquiries over the years, no-one has ever been convicted in connection with her death.

On the 30th anniversary of Vera’s death, officers are appealing for anyone who has any information about the case, to come forward.

Detective Inspector Adam Waller said: “Vera’s family have been left devastated by her death and have had to live with what happened since 1991.

“The family have never received closure from Vera’s death and I would appeal to anyone with information to come forward.

“Someone must know what happened that day and I would appeal to them to get in touch.

“We appreciate that 30 years is a long time ago but the smallest detail may help us in bringing justice for Vera and her family.”

Anyone with any information is urged to contact Cheshire Constabulary on 101 quoting occurrence number 0709373610 or report it via the Cheshire Police website.

If you do not want to speak to the police then information can also be passed on anonymously, via Crimestoppers, on 0800 555 111 or online via the Crimestoppers website.