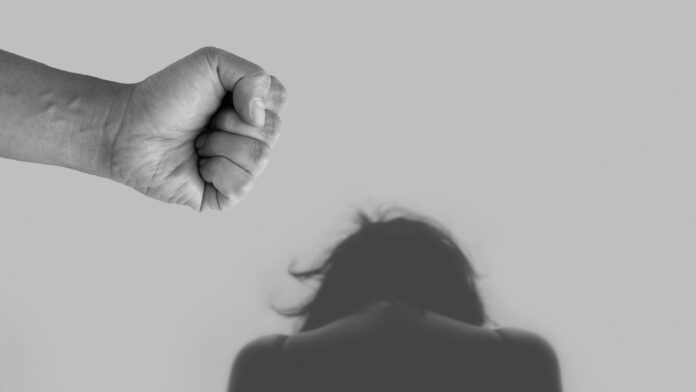 Officers are appealing for information from members of the public following an assault in Widnes.

The victim, a 19-year-old woman from the town, was riding her bicycle along what is known locally as the Black Path that runs between Birchfield Road and Prescot Road when the incident occurred at around 4.30pm on Tuesday 30 June.

As she approached a group of four unknown females, one of them dragged her off the bike.

Another of them then assaulted the victim as she lay on the floor.

The group – who were all white, looked to be aged between 17 and 22 and were wearing dark tracksuits – then fled in an unknown direction.

The victim was taken to hospital in an ambulance.

he has since been discharged after receiving treatment for the minor injuries she sustained as a result of the incident.

The offender who dragged the victim off her bike had her hair tied up and was on a black bicycle with white writing.

The offender who assaulted the victim as she lay on the ground had a large build and her hair down.

She and the other two females in the group, who both had their hair tied up, were on foot.

Enquiries in relation to the incident are ongoing and officers are urging anyone with any information that may help their investigation to get in touch.

Police Constable Andy Collict, of Widnes Local Policing Unit, said: “Thankfully the victim only sustained minor injuries as a result of this incident.

“However, the assault has understandably left her extremely shaken up.

“I would like to reassure residents that this is believed to be an isolated incident and we are doing everything we can to establish who assaulted the victim and make them face the consequences of their actions.

“Enquiries are ongoing and as part of our investigation we want to speak to anyone who was in the area and believes they may have seen the group of four females, either before or after the victim was assaulted.

“We also want to hear from anyone who thinks they may know who the females are, or have CCTV or dashcam footage of them.”

Anyone with information or footage that may be relevant to the investigation should call Cheshire Constabulary on 101, quoting IML 743226, give the details via our website or contact Crimestoppers anonymously on 0800 555 111.