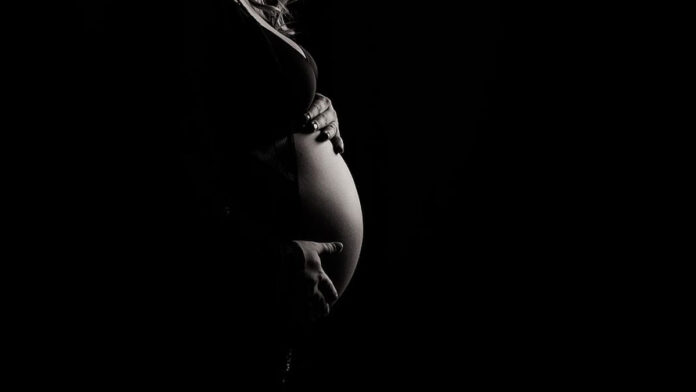 Officers are appealing for information from members of the public after a man and a heavily pregnant woman were assaulted on a night out in Alsager.

The incident occurred outside a takeaway on Crewe Road at around 10.30pm on Sunday 12 July.

The victims, who are both in their 20s, were assaulted by an unknown man after confronting him about dropping litter.

During the incident the man punched the woman in the head, before punching her in the stomach after she told that him she was pregnant.

After he had punched both victims, there was an altercation involving the two men.

The offender then walked off towards the town centre.

The victims both went to hospital following the incident and have since been discharged.

The man sustained a serious facial injury as a result of the incident whilst the woman only suffered minor injuries.

The offender is described as white, around 25 years old and approximately 5’ 7” tall with a slim build.

He was clean shaven, had short light brown hair and was wearing a jacket and jeans.

Enquiries in relation to the incident are ongoing and officers are urging anyone who was in the area and witnessed it to get in touch.

They also want to speak to anyone who believes they may know who the offender is, or have CCTV or dashcam footage of him.

Police Constable Bruce Clark said: “This was an appalling incident in which a heavily pregnant woman was deliberately punched in the stomach and a man was assaulted and sustained a serious facial injury.

“The consequences of the incident could have been far worse.

“I would like to reassure residents that this is believed to be an isolated incident and we are doing everything we can to establish who assaulted the victims and bring him to justice.

“As part of our enquiries we want to speak to anyone who was in the area and saw anything that may aid our investigation.

“Perhaps you witnessed the incident or saw the offender, either before or after he assaulted the victims.

“We also want to hear from anyone who believes they may know the identity of the offender, or have CCTV or dashcam footage of him.”

Anyone with information or footage that may be relevant to the investigation should call Cheshire Constabulary on 101, quoting IML 753258, give the details via our website or contact Crimestoppers anonymously on 0800 555 111.