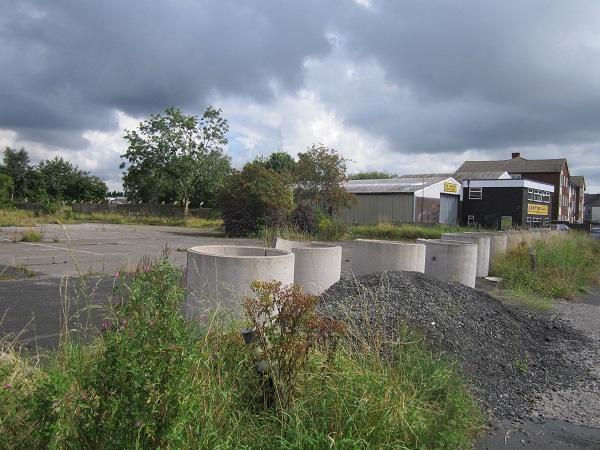 RAIL giant Alstom UK has applied for permission to build a 560,000 sq ft transport and technology facility at HBC Field at Halebank in Widnes.

The facility would include space for the assembly, maintenance and repair of trains that would access the site via the West Coast Main Line link to the north, as well as a training academy.

Council officers have recommended approval of the proposal subject to conditions.

However, several objections have been raised against the scheme. They include claims that the soil and ponds on the site are contaminated, as well as fears over increases in HGV traffic in the area.

Objectors also point to the threat to wildlife, including swans, lapwings, frogs, hedgehogs and rabbits.

There is also opposition to works currently being undertaken on the site which include drilling/boreholes, fencing which has been erected in the park area, and that 4×4 vehicles are churning up the park area.

Motorists hit with £2.8m of fines on Mersey Gateway in first three months

LET HIM MCTELL YOU A STORY

WALK LIKE A MAN – TAKE A JOURNEY THROUGH ‘THE SEASONS’