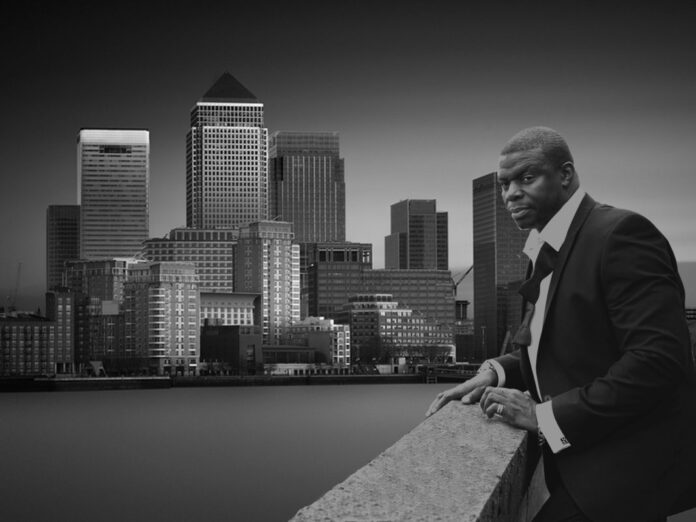 A TRIBUTE tribute to Luther Vandross in the form of the show If Only For One Night comes to Halton Borough Council’s Brindley Theatre on Thursday, July 5.

Steve Williams’s musical journey started, aged eight, as a drummer in his hometown of Sheffield.

Singing came later due to the encouragement of his father who would hear him singing around the house.

As a young adult Steve moved to London and started performing his own shows.
The music of Luther Vandross has had huge impact on his singing career. Steve’s homage to the legend has been performed around the country.

If you love the music of Luther, you will love the smooth silky voice of Steve Williamson.
Luther’s songs include “Never Too Much”, “Here and Now”, “Any Love”, “Power of Love/Love Power”, “I Can Make It Better” and “For You to Love”.

Many of his songs were covers of original music by other artists such as “If This World Were Mine” (duet with Cheryl Lynn), “Since I Lost My Baby”, “Superstar” and “Always and Forever”.

Duets such as “The Closer I Get to You” with Beyoncé, “Endless Love” with Mariah Carey and “The Best Things in Life Are Free” with Janet Jackson were all hit songs in his career.
Tickets are £19 from www.thebrindley.org.uk and the Brindley box office on 0151 907 8360.

Smokers being urged to quit

See some ‘Low’ life at The Brindley