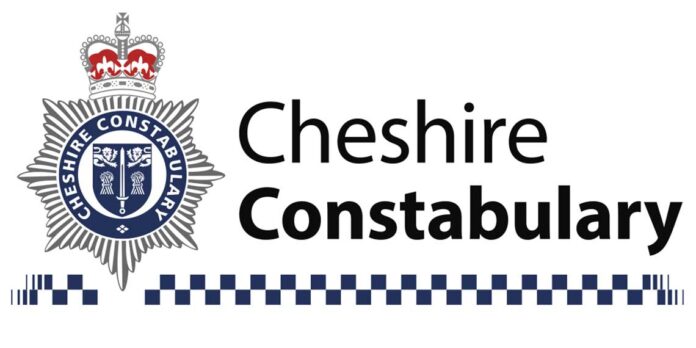 Message from Cheshire Constabulary’s Deputy Chief Constable Julie Cooke: “Over recent days we have seen terrible attacks in Austria and France, which have resulted in the tragic deaths of seven people.

“Our thoughts are with the victims and their loved ones, as well as to all of the emergency service personnel who continue to respond to and investigate these atrocities.

“In response to these incidents, the UK threat level has been raised from Substantial to Severe as a precautionary measure.

“However, In light of the threat level change, we have activated the established planning mechanisms across Cheshire, which will lead to enhanced protection and preparedness.

“As part of this there will be an additional police presence in certain locations across the county, which residents can expect to see over the coming days.

“We are also working closely with our local communities, including businesses, faith groups and community groups, across the county to provide reassurance and seek their support and assistance in keeping the UK safe.

“Although the threat level change has not been made based on any specific threat, I urge the public to remain vigilant and to report any suspicious activity to police. Now, more than ever, we need communities to stand together and reject those who seek to sow division and hatred between us.

“Anyone with information is urged to contact police by calling 0800 789 321 or by visiting www.gov.uk/ACT.”