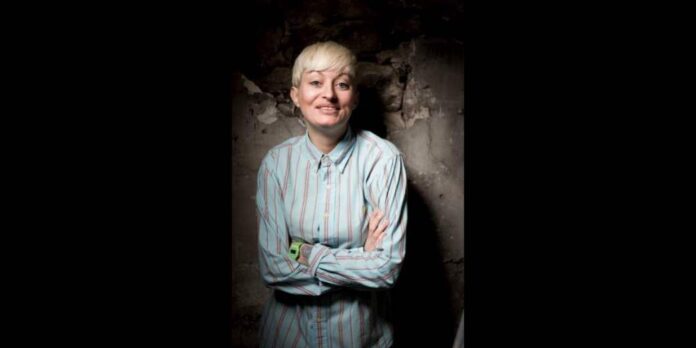 Following on from a sell-out show at The Brindley Theatre in May, which featured Paul Smith, The Giggle Shack is coming back with three more amazing acts to its new home on Thursday 19 September.

Giggle Shack features some of the best acts on the circuit presenting fantastic nights of live comedy and September’s event is no exception.

Kicking off the opening night is Harriet Dyer, original comedian with a fantastic imagination and engaging stage presence.

The headliner is Dan Nightingale, one of the most popular acts in the UK whose energy and personality make him a huge hit with audiences.

Support comes from Jamie Hutchinson, a rising star with a huge future in comedy and your resident compere is local comedian Colin Havey.