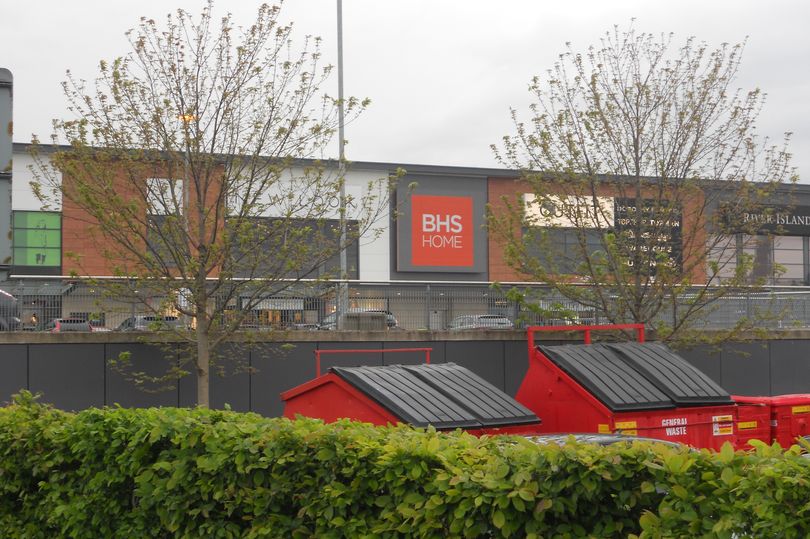 BHS which closed its doors last year in Widnes Retail park is potentially going to  converted into a gym.

Stadium (Widnes) Limited has now applied for ‘flexible use’ of the former store for either retail purposes or as a gym. The floorspace of the existing building is planned to stay the same and there would be no change to the unit’s overall scale.  Entry to the potential gym would remain via the existing basement doors.

Whilst nothing has been heard since the announcement earlier this year it is believed that planners deem it acceptable and in compliance with local and national policy and that planning permission would be accordingly granted. 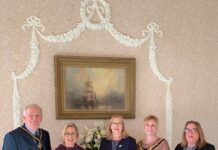 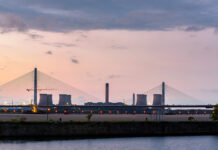 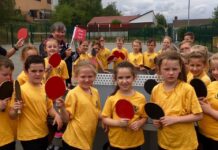 PENNY DREADFUL – DO YOU DARE TO WATCH?

Residents’ funerals to launch in September