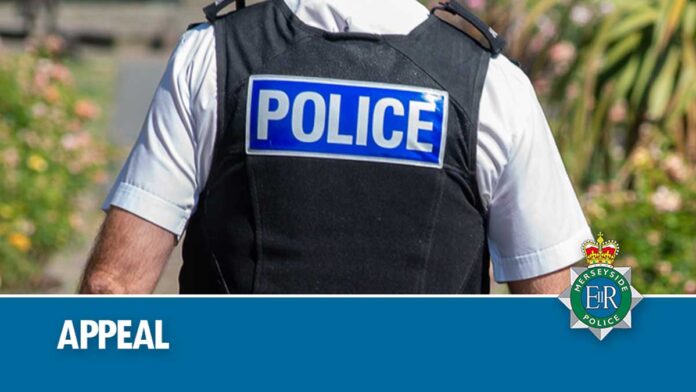 Detectives are appealing for information from the public following an attempted robbery at a post office in Rudheath.

At around 6.50pm on Monday 22 June three men, one armed with a machete and one with a metal bar, entered the store on Wright Avenue.

Two of the men approached the counter and demanded that the store worker opened the tills and handed over all the cash from the store.

The third man stood by the door throughout the incident.

The men were unsuccessful in their attempts to get any cash and fled the store empty handed.

They fled the scene in a grey saloon Volvo and are believed to have driven off in the direction of Gadbrook Road.

During the incident the store worker sustained a minor injury to his arm after being hit with the metal bar. He did not require hospital treatment.

The man with the machete is described as white, around 17 to 18-years-old and approximately 5’5″ to 5’6″ tall. He was wearing dark clothing, with his hood up, and blue surgical gloves.

The man who was carrying the metal bar is also described as white, in his early twenties and around 5’9″ tall. He was wearing a dark hoodie, with his hood up, and a dark coloured tracksuit.

The third suspect, who remained by the door, was also wearing dark clothing.

Detective Constable Kelly Mitchell said: “While the offenders fled empty handed, the victim has understandably been left shaken up.

“As part of the investigation into the incident I am keen to hear from anyone who was in the area around the time it occurred and believes they may have witnessed something that may be relevant to our enquiries.

“I also want to hear from motorists with dashcams who were driving on Wright Avenue between 6.30pm and 7.15pm.

“If you think that you have any information that could help our investigation, no matter how small, please call the team here at Northwich on 101.”

Anyone with any information which may assist the investigation, no matter how small, is urged to call Cheshire Constabulary on 101, quoting IML 736488 or give the details via https://www.cheshire.police.uk/ro/report .